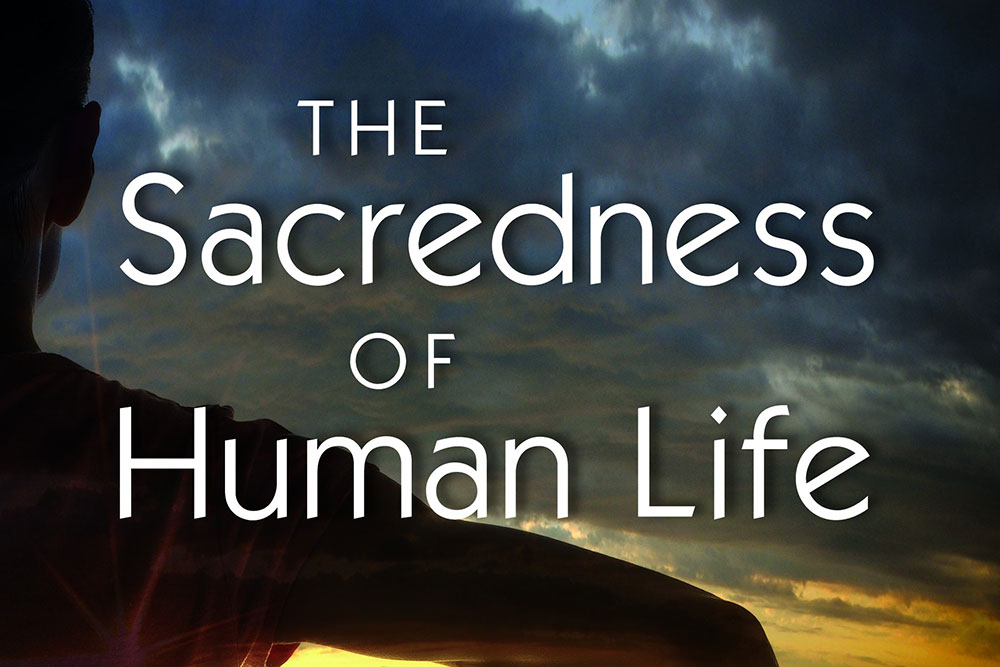 A review of David P. Gushee, The Sacredness of Human Life: Why an Ancient Biblical Vision Is Key to the World’s Future (2013)

When some Christians talk about the “sanctity of life” in the public square today, they almost exclusively use the term to protest abortion. Little is said about the sanctity of immigrant lives, the sanctity of those who live homeless, or the sanctity of life as it applies to issues of racial and gender-based violence. In short, the Christian affirmation of the dignity and worth of all human beings is lost to a narrow political byword.

In The Sacredness of Human Life, Christian ethicist David P. Gushee seeks to reclaim the idea of life’s sacredness by exploring its Biblical and church-historical foundations before applying it to a wide range of contemporary ethical issues. He prefers the term “sacredness” to “sanctity” for two reasons: because “sanctity” is imbued with partisan political connotations and because “sacredness” shifts emphasis from that which is sacred to that which makes sacred. This second point is the springboard for Gushee’s model of the sacredness of human life. Sacredness is a process of being elevated by one with authority to a position of value, which usually carries ethical implications for how others should act towards the sacred object or person. Part of being made in God’s image, Gushee argues, is God’s decision to make humans sacred and thereby vest them with dignity and value that other people are obligated to respect.

Though Gushee argues that the Christian tradition has unique conceptual and historical resources to affirm life’s sacredness, he also argues that the community of faith must “sift” the Biblical texts in order to discern the fullness of a sacredness ethic. Certainly, elements of humanity’s sacredness appear in the Old Testament (as in the Levitical command to love one’s neighbor oneself), and even more strongly in the New Testament (as in Jesus’ radical teaching enemy-love). But both Testaments also reflect a culture that did not recognize the equality of women or that slavery is a frontal assault on human sacredness. Thus, the Church must prayerfully search the scriptures to discern which elements of God’s radically inclusive vision we must cling to—and which culture-bound failures we must move beyond.

The middle section of the book explores how the Church has grappled with life’s sacredness through its history. Gushee points to early church opposition to the death penalty and gladiatorial combat, alongside their generosity toward widows and orphans, as prominent examples of an inclusive community dedicated to the sacredness of life. After Constantine and the genesis of the Holy Roman Empire, however, the Church used its levers of power to systematically denigrate the sacredness of non-Christians—particularly through deadly antisemitism. But even in the medieval period, figures like the Bartolomé de las Casas (a Dominican abolitionist) show that the Church had not entirely lost the idea of the sacredness of life.

The Rise of a Dangerous Nationalism

With the enlightenment, the language of human rights spread even as traditional Christian belief declined among philosophers. Gushee argues that thinkers such as John Locke sought to keep the ethical import of a sacredness ethic while undercutting the “image of God” framework that made such a vision intelligible in the West. The most important modern philosopher to recognize this inconsistency, Fredrich Nietzsche, argued against maintaining a vestigial Christian morality—in so doing, he mounted a frontal assault on the sacredness of human life. Gushee traces how Nietzsche’s views developed into dangerous nationalism that laid the groundwork for the atrocities of the Holocaust. And in a damning reflection of captivity to social and political pressures, the German Christians were largely complicit in Nazi Regime’s abandonment of the sacredness of human life.

A Key to the Future

Gushee’s unsparing honesty about the ways in which the Church has failed to champion the sacredness of human life is chilling, but it allows him to call the church to repentance and a renewed commitment to life’s sacredness in the modern world. The final chapters of the book focus on contemporary issues like abortion, Just War, environmentalism, and healthcare. Gushee ends on an optimistic note: recovering the idea of life’s sacredness is the first step to living out the inclusive and love-centered ethic of the Kingdom of God; it is a “key to the world’s future.”