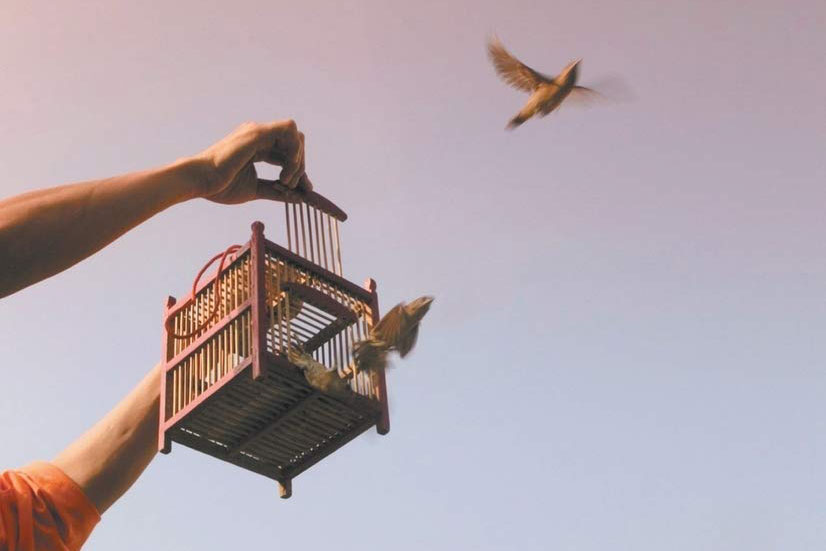 A Review of Amesbury & Newlands, Faith and Human Rights: Christianity and the Global Struggle for Human Dignity (2008)

Is religion an ally to human rights, or an adversary? How can Christians navigate the apparent tension between the universal scope of human rights and a particular, historically-bound faith tradition which has often ignored the rights of non-adherents? In Faith and Human Rights: Christianity and the Global Struggle for Human Dignity, philosopher Richard Amesbury and theologian George M. Newlands seek to answer these questions critically, thoughtfully, and faithfully.

Faith and Human Rights is organized into six chapters, exploring two basic themes. Chapter one recounts, as a case study, the work of Salvadorian martyr-priest Oscar Romero in his prophetic witness against government-backed death squads in the late 1970’s. Romero’s story illustrates the way that faith can be used as a basis for calls for liberation and respect for rights, and yet can also pose a challenge to such calls. Romero’s own Catholic Church sometimes saw rights advocacy as “the dilution of religion by politics” (p. 3), and Joseph Ratzinger, later Pope Benedict XVI, criticized the liberation theology that inspired Romero to speak up for the persecuted (p. 15).

This dichotomy sets up the two central issues to which the rest of the book is devoted: chapters 2-4 explore philosophical questions about the nature of human rights and their compatibility with religious foundations. Chapters 5 and 6 lay out the authors’ vision for a Christian approach to human rights, informed by a critical awareness of the ways the Church has often failed in its mission to honor the inherent dignity of various groups.

Chapters 2-4 are primarily philosophical, occasionally including technical terminology that may be unfamiliar to some lay readers. This is not meant as a criticism; Amesbury (who contributed these chapters) does an admirable job of tackling difficult questions about the nature and justification of human rights in such a short space. Chapter 2 clarifies the concept of human rights and their historical conceptual development, diving more deeply into the United Nations Universal Declaration of Human Rights and subsequent rights treaties.

Chapter 3 addresses challenges to the concept of human rights related to their universal scope and heavy moral weight. Amesbury first discusses moral epistemology: how we can know or apprehend the universality and content of human rights. He next develops an “ontology of the human,” an account of why humans are the type of beings worthy of having their rights respected (p. 52). Amesbury defends human rights as grounded in human dignity and defends religion as a legitimate site from which to justify human dignity. He does not, however, believe one faith tradition or ethical theory has exclusive ability to explain this aspect of human nature (p. 55).

Central to his account is a defense of moral objectivity, the view that ethical obligations exist even if people do not believe that they exist. Defending objective morality is a chief aim of Chapter 4, and it allows Amesbury to argue that a religious tradition can provide philosophical foundations for universal human rights, even if not everybody adheres to that tradition. Amesbury calls this idea “situated universalism,” because he argues that people who are differently situated in their beliefs about religion can find independent reasons for affirming the universal truths that human rights seek to express (p. 67).

Newlands’ contribution in Chapters 5 and 6 is to first explore the ways that Christianity has tried and often failed (and often failed to try) to uphold human rights as universal moral imperatives, and then to sketch a theology of human rights based on an understanding of Christ as an example of God’s “self-dispossessing love” for humanity (p. 111). Newlands’ approach to theology incorporates a pluralistic and progressive understanding of Christianity, often contrasted against literalist interpretations of the Bible that the authors find difficult to reconcile with a robust understanding of Human Rights (p. 106).

Nevertheless, the theological material will also be fruitful for more conservative Christians to read as a way to come face-to-face with the complex history of Christianity’s relationship to human rights, and anyone interested in taking the biblical text at face value cannot avoid Jesus’ emphasis on caring for the poor and the marginalized. Moreover, Newlands is insistent on the need for constructive dialogue between progressive and conservative Christians (p. 107).

Faith and Human Rights can therefore be seen as a starting point of conversation for Christians of all stripes to use their theological resources to affirm the importance of human rights, in theory and in practice, and perhaps even unite in a mission to “let justice roll down like waters, and righteousness like an ever-flowing stream” (Amos 5:24).