Sign the Interfaith Statement of Support for the ERA

For All of Us

The Interfaith Statement of Support

Join Justice Revival and faith leaders from diverse religious traditions across the country to call for recognition of the ERA as the 28th Amendment. The Interfaith Statement of Support for the ERA has already been signed by hundreds of faith leaders from the Catholic, Evangelical, Protestant, Buddhist, Hindu, Jewish, Muslim, Sikh, and other faith traditions.

If you are a faith leader from any tradition or leadership role – whether or not formally recognized – sign on in support. Let’s insist that our lawmakers ensure the ERA is fully integrated into the U.S. Constitution. 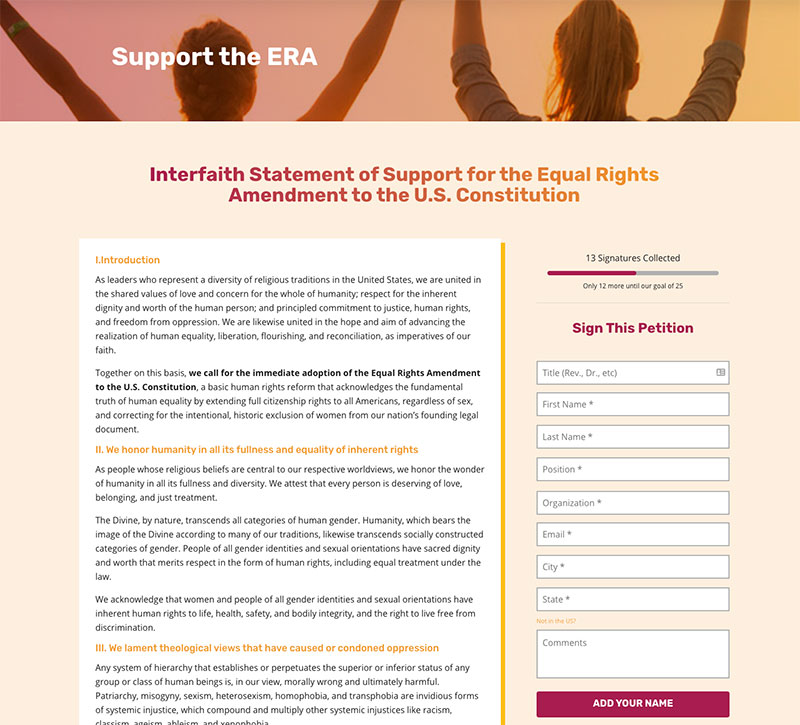 "The framers of the Constitution allowed themselves to be held captive to the powerful economic and cultural forces of their time. We must not be captive. Our generation must be the one to enshrine the ERA into our Constitution and continue the labor of birthing a more perfect union."

"This is the 21st century. We know better than this. Women possess every bit of the image of God that men possess. We are equally human and our work is equally valuable. It is time for The U.S. Constitution to agree with God. It is time to pass the ERA."

"I am proud to join this coalition of faith leaders, many of whom I call friends and sisters in the faith, in this renewed call to ratify the ERA. This interfaith, multicultural coalition is shoulder to shoulder in our call for a Constitutional amendment that ensures the full dignity and equality of every person in this country..."

"As Christians, we know that every person, regardless of sex, gender, race, ethnicity, ability, and sexual orientation, is made in the image of God and are all created equal by God. Our laws must uphold this truth, which is why it is so imperative to finally ratify the ERA."

"I support the ERA because I believe in women, our power and our capacity to do good. Before our constitution was written or ratified, women—from Abigail Adams to Phillis Wheatley—were inspired to advocate for a greater role and voice for themselves in our nation..." 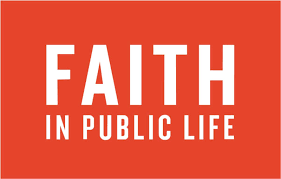 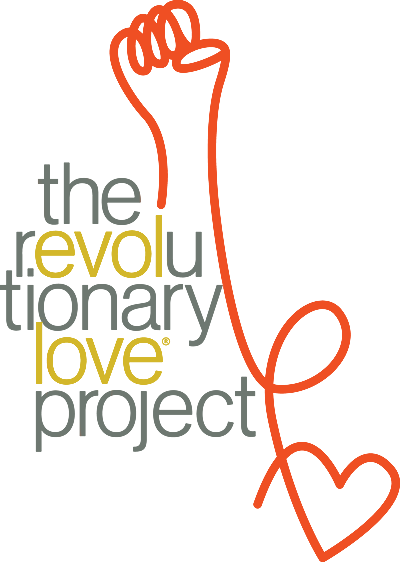 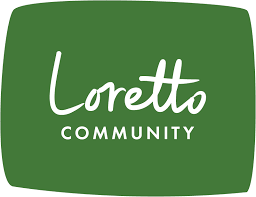 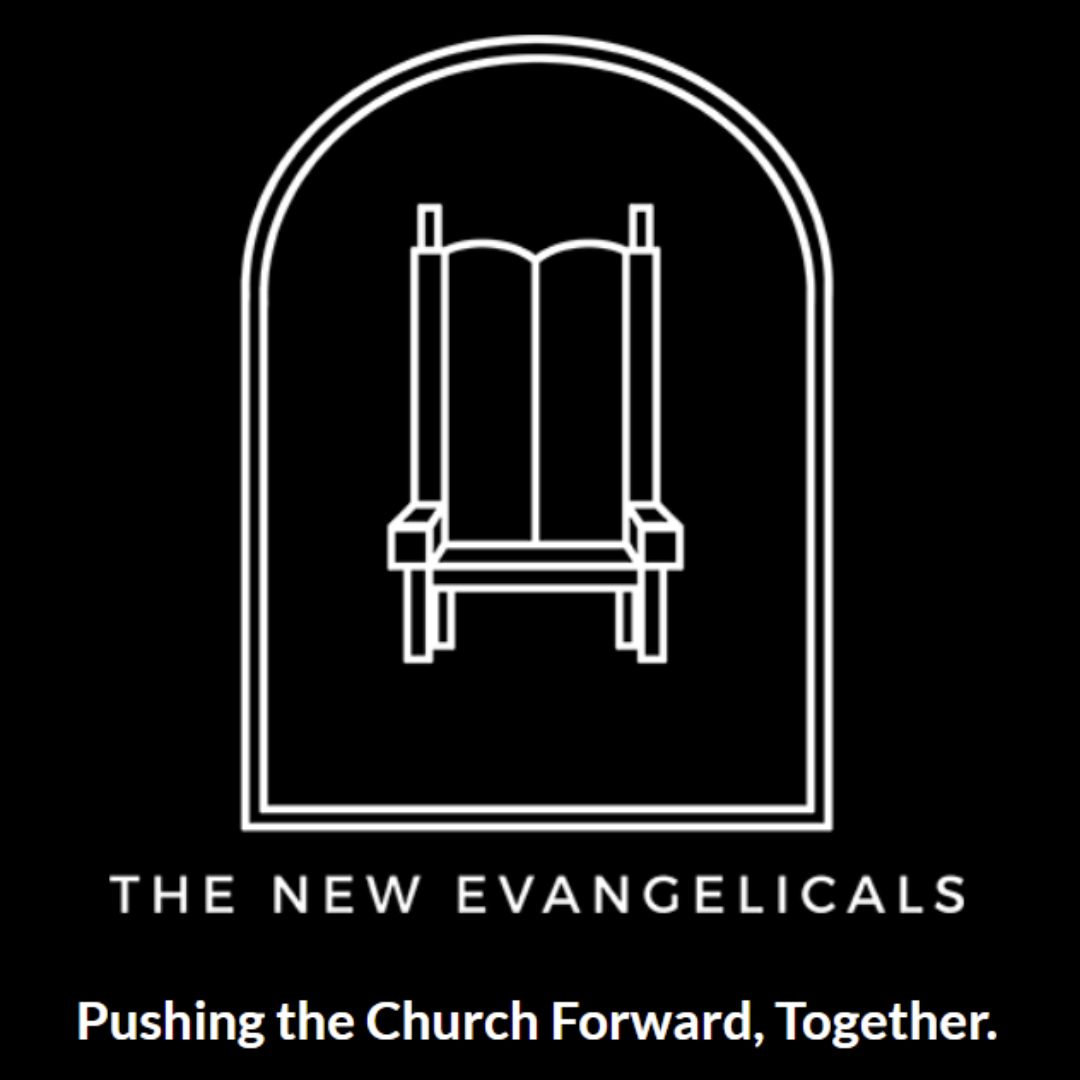 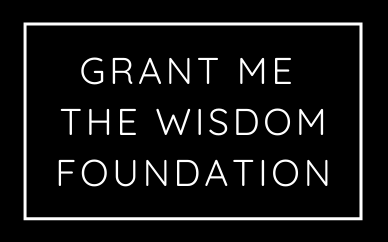 The #Faith4ERA campaign is a national, nonpartisan, interfaith coalition of diverse religious organizations and leaders calling for full inclusion and true equality under the U.S. Constitution. A dozen faith organizations and over 560 faith leaders representing Judaism, Christianity, Islam, Buddhism, Hinduism, the Sikhism, and other religious traditions have united to proclaim support for the Equal Rights Amendment to the U.S. Constitution.

We began with an Interfaith Statement of Support for the ERA, which declares:

all people are equally valuable in the sight of their Creator,

and thus deserve equal regard in human laws and legal systems.

Together, we rally support for the ERA and the equal citizenship rights of all Americans. We have championed equality with U.S. Senate offices, rallied grassroots support among our communities, and  signed on as friends of the court in federal litigation brought by states seeking recognition for the ERA. We have pledged to continue advocating until the Equal Rights Amendment is integrated into the U.S. Constitution.

Partner with the #Faith4ERA Campaign

Are you part of a religious organization that stands for equality and justice for all? Consider joining on in support of the ERA and its promise of equal rights. Fill out this form to learn more about joining the #Faith4ERA Campaign.