Honoring God by Loving the Homeless 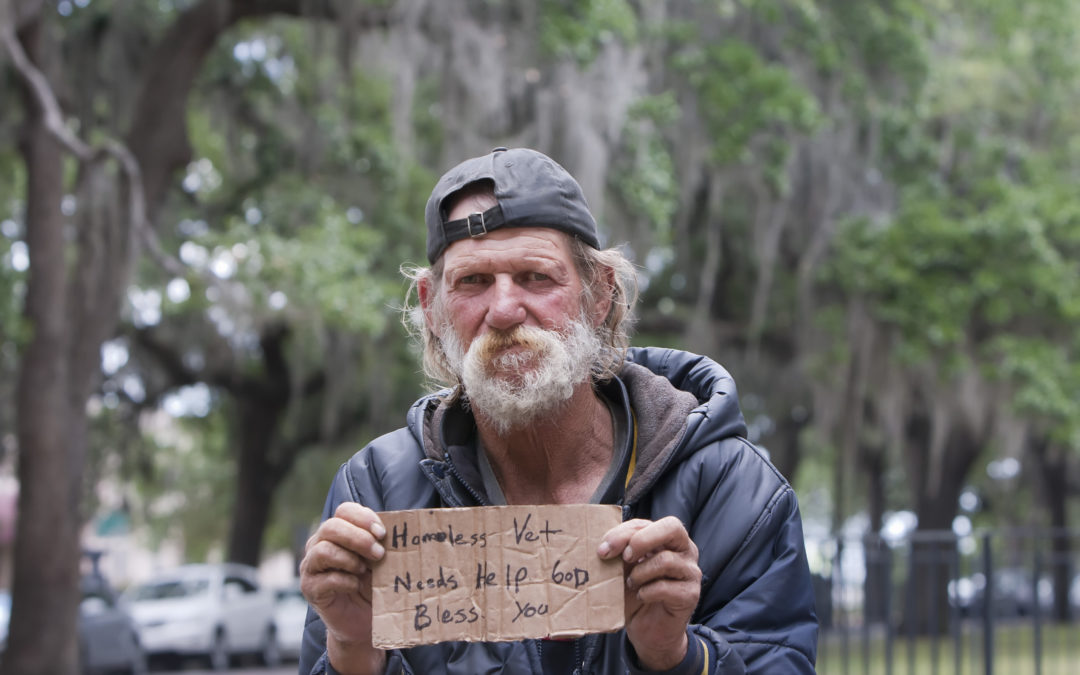 “A lot of people don’t look at housing as a human right, but it is. To have a decent place to live is a basic human right.” – Jimmy Carter

When asked about the significance of decent housing for neighborhoods and communities, former President Jimmy Carter was clear about the values that inspire his long-term commitment to providing affordable housing for those in need.

Last month, President Carter and his wife Rosalynn spent five days volunteering to construct 150 homes in Canada through the 34th annual Carter Work Project with Habitat for Humanity. Over the years, the Carters have volunteered to build, renovate, and repair more than 4,000 homes in 14 countries — contributions for which they were honored with the inaugural “Habitat Humanitarians” award last year.

A Crisis of Homelessness in America

These admirable efforts address a problem in dire need of response. An estimated 2.5 to 3.5 million Americans are homeless, according to the National Law Center for Homelessness and Poverty (NLCHP). This includes those who manage to find refuge in overcrowded shelters, as well as the many who resort to living in places “not meant for human habitation,” like under bridges and in abandoned buildings.

The NLCHP cites insufficient income and lack of affordable housing as primary causes of what it calls “a crisis of homelessness” in America. And like poverty, homelessness discriminates fiercely: while black families make up just over 12% of the U.S. family population, they comprise 38.8% of families living in shelters. For women, domestic violence is a leading cause of homelessness.

The governmental response has not been equal to the crisis. Only one in four of those who qualify for low-income housing actually receive assistance.

Even worse, many communities have responded by criminalizing the homeless—banning camping or sleeping in vehicles, for instance. Rather than helping, these laws perpetuate a cycle of homelessness, as encounters with the criminal justice system impede progress toward securing housing.

Responding to the Needs of Homeless Neighbors

On the hopeful side, many communities of faith are, like the Carters, concerned and engaged in responding to the housing crisis.

When I ask pastors and lay leaders what issues are foremost on the hearts of their communities, invariably I learn that they are focused at some level on meeting people’s basic, urgent needs—food, clothing, and shelter. My home church in New Haven, Connecticut, for instance, partners with congregations across the city to support Abraham’s Tent, a program that shelters homeless men in houses of worship during cold winter months.

Churches’ efforts to help the homeless reflect obedience to Jesus’ instruction to “feed my lambs” (John 21:15), as well as recognition that every person, loved by God, needs and deserves the basic shelter essential for their survival and well-being.

The divine love that God is constantly showering on every one of us confers an extraordinary dignity and worth, special and unique to human beings. To say that someone has a human right, such as the right to housing, is to acknowledge the treatment that this divinely-bestowed worth requires.

Many Christian traditions have acknowledged the human right to housing, along with human rights to other basic essentials, such as food, water, and health care.

The National Council of Churches, which represents 45 million persons in a diversity of American Christian traditions, in 2007 adopted a “Social Creed for the 21st Century” that affirms “full civil, political, and economic rights for women and men of all races” and commits to working for affordable housing. Evangelicals for Social Action encourages advocating for the rights of the homeless, based on the instruction of Proverbs.

On the other hand, however, America faces serious cultural and political resistance to those human rights known as “economic, social, and cultural rights.”

Although leaders of profound Christian faith have led our nation in acknowledging and upholding these rights—Eleanor Roosevelt, Jimmy Carter, Dr. Martin Luther King, Jr.—some lawmakers and interest groups have staunchly opposed human rights to life essentials like housing, work, and healthcare. Many mistakenly cast such rights as inherently socialist, failing to recognize that governments have great latitude in the ways they promote these rights over time.

For example, our government can and should ensure that the right to housing is not hindered by discrimination—a human rights principle affirmed in Americans laws.
Christians have a special religious duty to help their neighbors in need, to give to those who ask of them, to walk with the needy two miles instead of one. (Matthew 5:40-42)
Jesus’ exhortation to Simon Peter is as sure as it is poignant:

The concern for the poor so central in our tradition compels us to struggle to ensure that every neighbor has a place to lay her head. A key part of this struggle is calling on our government to use the many tools at its disposal—its authority, laws, policies, resources, and influence—to strive toward realization of this noble goal.

Imagine how it would delight God to see millions of homeless neighbors sheltered. Our country would look a little more like the Kingdom of Heaven that Jesus promised is near. May it be so.