Why Should We Have Rights? 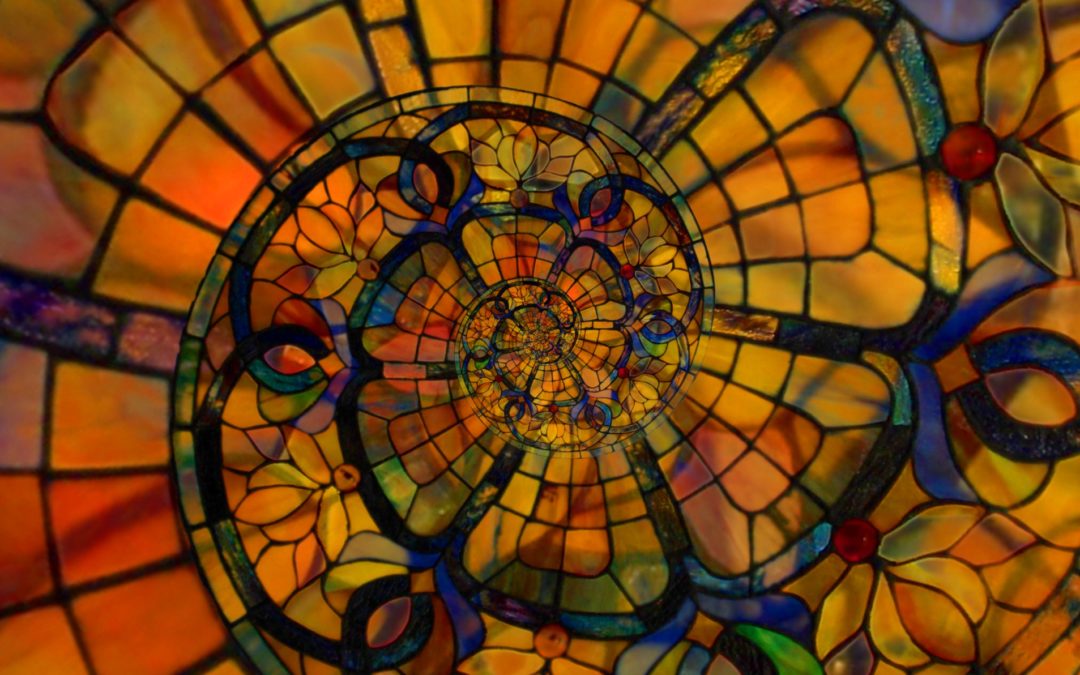 “I don’t deserve any rights!” a seminary classmate announced, across high rows of ripe cherry tomato plants on an otherwise mild summer afternoon.

We were tending our gardens in the Yale Divinity School Farm, where I spent my happiest hours that season learning to nurture young squash and zucchini plants. Our conversation had turned to the theme of my life’s work—and the topic that typically occupies my most fertile thoughts—human rights.

But my fellow gardener was having none of it. He announced his judgment emphatically, without reservation, and marched off to turn the compost pile.

I later wondered, but never did ask, whether he could recall ever suffering the humiliation, shame, or primal fear of having his basic human rights violated.

Issues of victimhood (or privilege) aside, he was entitled to his opinion. In truth, he’s not alone in denying the legitimacy of individual rights as a framework for justice—and in particular, a framework on which Christians can rely.

A Christian Debate Over Rights

There in the garden beds, we had stumbled on what has been a matter of debate among some 20th Century (mostly Protestant) Christian theologians: Should Christians think of justice in terms of inherent human rights of individuals, rights which are to be respected? Or should we, rather, think of justice in terms of a divinely ordained “right order” of things, to which we are all beholden?

As an American who grew up pledging allegiance to the flag, early in life I internalized a notion of “liberty and justice for all” that relies on the assurance of constitutional rights. In western, liberal democratic societies, we presume a rights-based conception of justice. Individual rights are in our DNA.

Christianity has something to do with this. Centuries before the Enlightenment and Revolutionary periods that take pride of place in the intellectual history of rights, medieval canon lawyers began to conceptualize a notion of personal, subjective rights—legitimate claims of the individual to certain decent standards of treatment. Historians such as Brian Tierney have explored these early Christian contributions to the advent of rights.

This long history of rights in the Christian tradition is one element of the debate over whether a rights-based conception of justice is, in fact, “Christian.” (By this I mean whether the notion of individual rights reflects Christian convictions, not whether it is the unique product or province of Christianity.)

But I don’t think my fellow farmer had history in mind when he pushed back against the concept of rights. My hunch is that he intended his disavowal of rights in a self-abnegating way, as if to say…

Wretched sinner that I am, what claim could I possibly have to good treatment given all the ways I have mistreated others? Surely I can only throw myself on the mercy of God and my fellow human beings.

The concept of the fall, I suspect, had penetrated so deeply that it eclipsed the glory of Creation—and the Cross.

In his defense, our human nature is a profound paradox, a puzzle in which our magnificent potential for good somehow intermeshes with our awful capacity for wrongdoing. The gracious Creator fashioned human beings “a little lower than God” and crowned us “with glory and honor” (Psalm 8:5) and yet “there is no one who is righteous, not even one.” (Romans 3:10) We all have sinned and fallen short. (Romans 3:23)

So who are we, really, to stand on our “human rights”?
We are God’s beloved, that’s who.

We are each the lamb that our Good Shepherd, Jesus, leaves the flock behind to pursue. Christ lovingly tends the herd—by tending to each one of us. So it is God’s will that not a single person should perish. (II Peter 3:9) Individuals matter to God.

God loves each human person with a divine love so potent that it confers the extraordinary worth we understand human life to have. So explains Nicholas Wolterstorff in Justice: Rights and Wrongs. God loves each person equally and permanently and, Wolterstorff reasons, God’s love confers the remarkable human worth that provides the foundation for human rights. In other words, “rights are what respect for worth requires.”
If I fail in my duty to respect your human dignity, I have not only wronged God by disobeying God’s command to love my neighbor, I have also wronged you quite directly. You have the right to expect more from me, to claim treatment that befits your humanity.

In God’s immeasurable love, Wolterstorff identifies the firmest foundation of human dignity and rights. It is uniquely reliable because while we were yet sinners, God loved us and Christ sacrificed his life in expression of this divine love. (Romans 5:8) The burden of our sin does not disturb God’s affection, nor does it erode our inherent value as God’s beloved.

My rights-rejecting fellow gardener had set his sights too low. He was, I believe, thinking mostly of his failings when reckoning his (non-)entitlement to human rights. Perhaps considering himself—or better still, considering others—from God’s perspective would have swayed him. Perhaps remembering Christ—Christ who lived for us, died for us, and intercedes for us even now—would have evoked the everlasting nature of God’s love and our enduring value as creatures of God.

Human rights, like human worth, are as unconditional as God’s love for us.