I Am My Brother’s Keeper: A Juneteenth Message 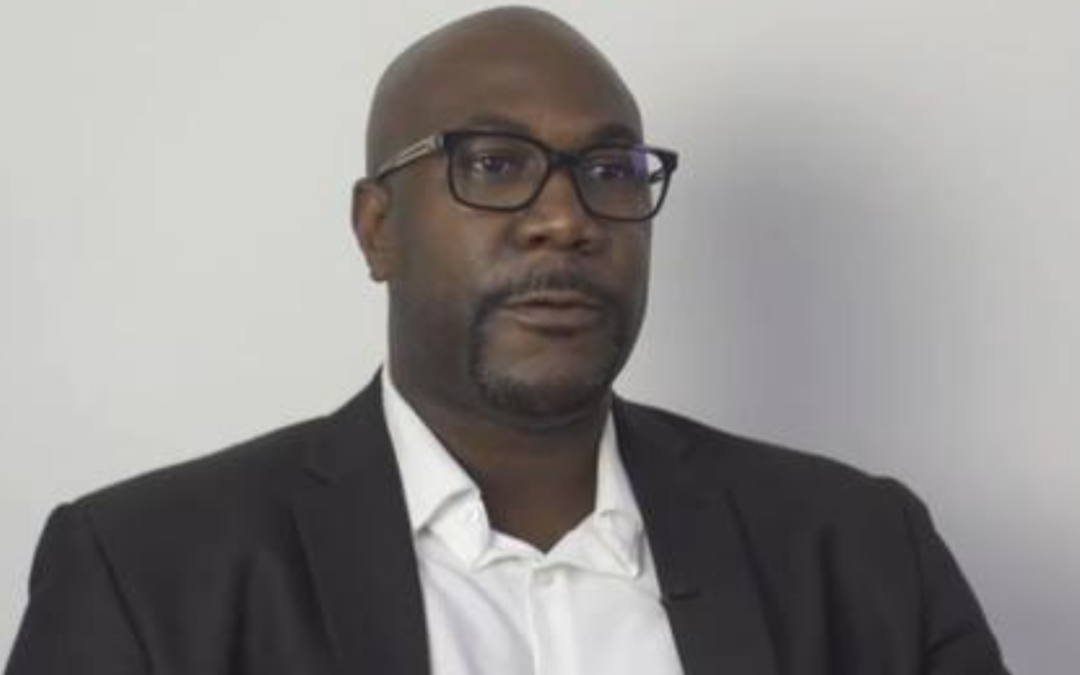 On Wednesday, three weeks after the killing of George Floyd, his brother riveted the United Nations Human Rights Council with resounding testimony about the grief and anger the family experienced after seeing their loved one publicly tortured and murdered. In a few brief minutes, Philonise Floyd forcefully summoned the indignation and outrage wrought by long-standing racial injustice in our country, culminating in an appeal to nations of the world for their help.

Philonise’s testimony before the 47 nations of the UN Human Rights Council opened an urgent debate to address police violence and systemic racism. Representatives of African countries had pressed for the rare convening, a demand supported by 690 civil society groups around the world, Justice Revival included. It was a watershed moment—the first time such a meeting was convened to address systemic racism in the U.S. The United State government was absent, because the current administration withdrew from the Council two years ago.

Many UN officials and member state representatives rallied behind Philonise Floyd.  Professor E. Tendayi Achiume, the U.N. special expert on racial discrimination, condemned what she named as “modern day racial terror lynchings” in the U.S. Arguing the American system has “utterly failed” people of African descent, Achiume proposed an independent commission of inquiry to investigate systemic racism in law enforcement in the U.S.

A diplomat from Nigeria lamented, “Enough is enough.”

In the Genesis story of Cain and Abel, Cain tries to hide the truth that he has wrongfully taken his brother’s life. To distance himself from his transgression, Cain questions, “Am I my brother’s keeper?” (Gen. 4:9). God, of course, knows the truth, and God holds Cain accountable.

For too long, U.S. authority has been invoked to mask or deny racial discrimination in this country, when truth-telling and accountability are desperately needed. The endeavor of Philonise Floyd and others to use the global human rights framework to call out race-based subjugation in America represents an important milestone in a great struggle for accountability.

Black civil rights leaders played a vital role in ensuring human rights were included in the UN’s foundations, over the resistance of great powers—including the United States—that clung to national sovereignty as a shield against assertions of individual dignity and rights.

When W.E.B. DuBois submitted “An Appeal to the World” to the early United Nations in 1946, he hoped the global body would respond to the plight of African Americans. But DuBois was rebuffed as the UN deemed itself impotent to intervene.

When William Patterson of the Civil Rights Congress submitted “We Charge Genocide” in 1951, documenting 152 killings and numerous other abuses against African Americans, it was “denounced in the United States and disavowed by other civil rights groups.”

For some, this history may come as yet another awakening. It’s not the conventional narrative on which many of us were raised. We want to believe our nation is closer to what it has long promised—land of the free, with liberty and justice for all. But as Rev. Dr. Pauli Murray discerned, we hold the hope of a noble promise that still awaits fulfillment; we live in the “now and not yet” of human rights, of justice, and of a heavenly kingdom in full fruition.

On Juneteenth: “There Will Be Resistance”

This week’s historic human rights hearing ushered in the annual celebration of Juneteenth. As Justice Revival board member Derick Dailey explained: “Today in 1865, in Galveston Texas, a federal army general proclaimed that all enslaved persons across the state of Texas were finally free. That day became known as Juneteenth. It’s the day we celebrate and commemorate today.

Importantly, though, Juneteenth happens some two and a half years after the Emancipation Proclamation and the end of the American Civil War. That’s because the state of Texas resisted Lincoln’s proclamation. Juneteenth teaches us that in the struggle for justice and liberation, there will be resistance.”

Such resistance was manifest in this week’s debate. We learned today that U.S. allies in Europe, Australia, and Asia successfully pushed back against the Africa Group’s original demand. No independent commission of inquiry will be formed to address extrajudicial killings or militarized policing; instead, the Office of the High Commissioner for Human Rights will report on the situation and an “interactive dialogue” will follow.

Still, in light of the great distance traveled to the moment when the families of George Floyd, Breonna Taylor, and Michael Brown hada hearing on the world stage for human rights violations in America, we recognize important progress being made.

May we forge on, with God’s help, in the struggle for to end racism, xenophobia, and discrimination of every sort. It is a holy struggle, one to which the faithful are called.