From Tragedy to Triumph: Courageous Survivors & the Quest for Justice 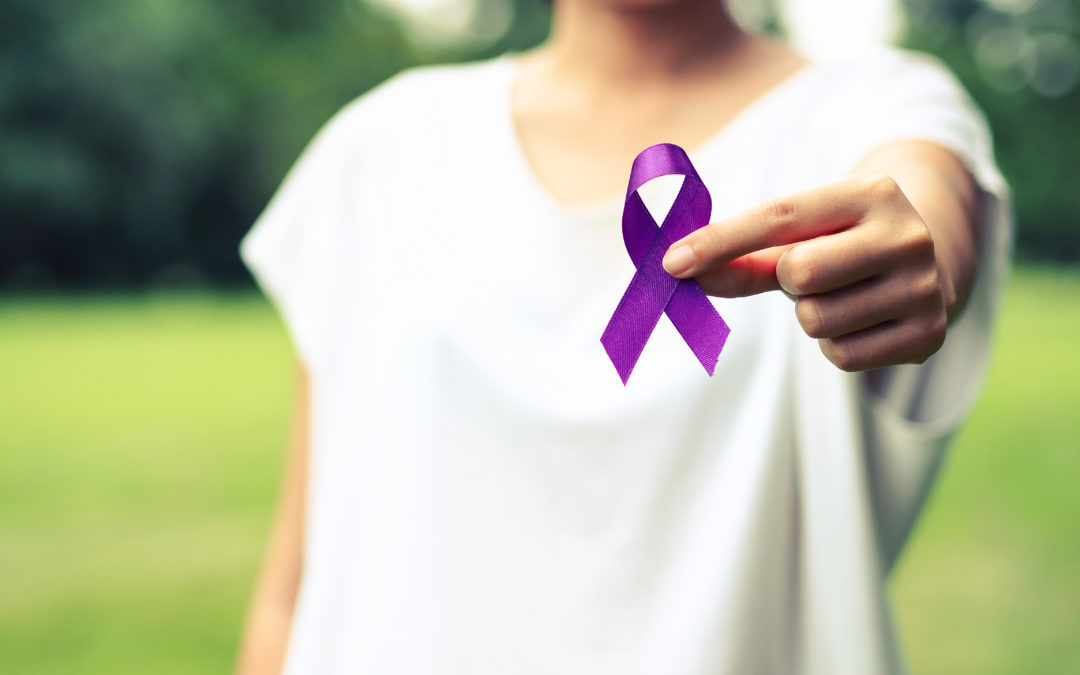 Last week I saw a remarkable documentary film, “A Thousand Girls Like Me,” about one brave Afghan woman’s astounding quest for justice after years of sexual violence. Khatera, 23 and pregnant, seeks help from no less than 13 religious leaders. Most tell her to pray and send her on her way, but one encourages her to go to the media. Despite death threats, reprisals, and a slow, corrupt justice system, Khatera ultimately triumphs.

As a young lawyer, I was stunned to learn just how commonplace sexual and domestic violence are—around the world, yes, and also here at home. An estimated one in four U.S. women suffer domestic violence, and about one in five endure rape. October is national Domestic Violence Awareness Month, a fitting time to reflect on the troubling ubiquity of these crimes, and the challenges to rectifying them.

I’ve written before and spoken often about a tragic case that took place in Colorado some 20 years ago. A woman named Jessica Gonzalez (today known as Jessica Lenahan) had three young daughters, Leslie, Katheryn, and Rebecca, whom she sought to protect from her violent, estranged husband. Although Jessica had obtained a restraining order in a state with a mandatory arrest statute, the police refused to take action when the girls went missing. The result was utter heartbreak when the children were discovered, with their father. They had been shot in the head and killed. Jessica sued the police department and her case went all the way to the Supreme Court—which did exactly nothing for her.

You may be tempted to stop reading here, but I hope you’ll continue, because this matters deeply. I know how painful it can be to view ugly injustice head-on. But if we can keep our eyes open, we may somehow discover a new window into God’s own heart.

If it anguishes us to witness the violent wrongs of this world, just imagine how it grieves our loving Guardian and Protector, the One whose sacred image we reflect. To hold our gaze steady in the face of awful injustice opens us to deeper understanding of how serious the prophetic biblical refrain of divine justice-seeking is. It helps us to understand the sweeping consequence of the promise that, “The Lord works vindication and justice for all who are oppressed.” (Psalm 103:6)

About this time last year, as Brett Kavanaugh was assuming a seat on the Supreme Court, I wrote an essay lamenting how communities of faith had not done more to decry the routine violence against women that claims three women’s lives per day in this country. I suggested:

“We should all ask ourselves why the church has been so long alienated from the broader liberation movements that champion women’s dignity and rights.”

The Rev. Dr. Martin Luther King, Jr. famously called churches “a tail light rather than a headlight” in the movement for civil rights in this country. And so it has been for women’s rights, too.

But I am convinced that God is still speaking, still inviting us to care for the victim as her Creator does, and we are still surrounded by opportunities to do the right thing.

Violence against women demonstrates the grave consequences of gender inequality. One legal scholar explained that women have been “shut out of the Constitution” on sexual and domestic violence, which Congress does not presently have the power to address at a national level, despite the billions of dollars in costs and the millions of lives affected annually. U.S. women also continue to face pregnancy discrimination and pay disparity that resist legal challenge. But thanks to renewed efforts to affirm women’s dignity and rights under our constitution, there is hope of all of this finally changing.

This is why Justice Revival is stepping forward to join a group of faith leaders and organizations within the ERA Coalition, in order to advocate that these brief but powerful words be added to our Constitution:

“Equality of rights under the law shall not be denied or abridged by the United States or by any state on account of sex.”

Former President Jimmy Carter, an historic champion of human rights, is among the campaign’s supporters. We hope you’ll join with him and us in standing for the rights of women and girls—rights to be treated as fully equal under the law, and to live free from violence.

When we have the courage to face the truth about violence against women, we realize that God is with us yearning for change.

To learn more about the ERA, listen to the interview I did with Meghan Tschanz on her “Faith & Feminism” podcast this week. Meghan brings a first-hand perspective on the tragedy Jessica suffered; she was school classmates with Jessica’s young daughters and recalls their murder.

Like Khatera, Jessica ultimately transcended great tragedy, bringing her case before the Inter-American Commission on Human Rights and winning a victory that affirmed the rights of domestic violence victims and provided the U.S. with a blueprint for much needed reform. You can learn more about her case in the documentary Home Truth and the play What the Constitution Means to Me.

In honor of Jessica, Khatera, and courageous survivors everywhere, we hold fast to the ancient promise that every injustice will be overcome, and welcome the blessed invitation to help make this so.