COVID-19 Is Not the Only Virus at Work 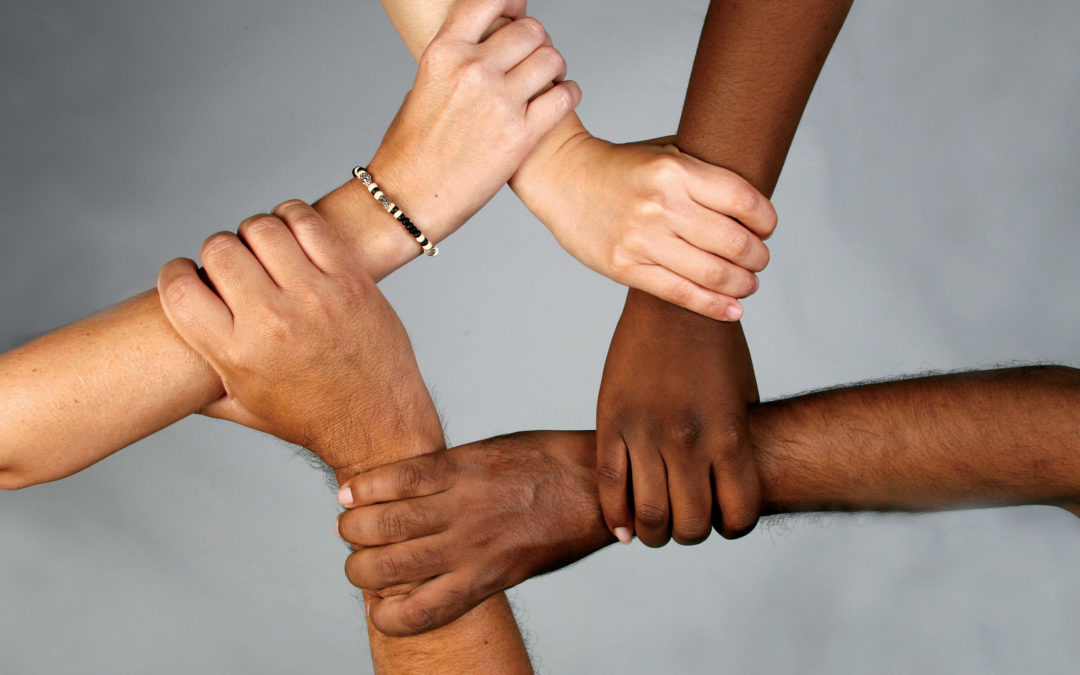 COVID-19 Is Not the Only Virus at Work:

We Must Counter Racist Attacks on Asian Americans

A crisis can bring out the best in people. Unfortunately, it can also bring out the worst. The novel coronavirus pandemic has done both.

Americans first heard in December about COVID-19, the new virus ravaging Wuhan, China. As it began to infect Americans—on cruise ships, in nursing homes and in our cities—many people responded with courage and heroism. Doctors and nurses, first responders, and others answered the call to care for the rapidly growing number of victims, despite the risk they faced.

But another virus was also spreading: hate reared its ugly head in the shadow of the deadly coronavirus.

Many Asian Americans are experiencing a different kind of social distancing than the rest of us. At times it’s that sidelong, angry glance from a passerby.  Other times it’s hateful words, racial slurs, or profanities. And sometimes hate takes a harsher form.

Chinese restaurants and other Asian American businesses are boycotted. Customers are refused services.  School children are bullied. People waiting peacefully for a subway train are assaulted. Asian Americans have even been violently attacked, as in a vicious knife attack of two young children and their mother in Texas.

The hate-filled xenophobia shows up in political ads accusing a presidential candidate of being “soft on China” and falsely depicting an Asian American ex-governor as a Chinese government official. It is seen in the President’s cynical attempts to blame others for the “Wuhan Virus” and claim he’s only giving a “factual description.”

The Asian Pacific Policy & Planning Council has collected reports of discrimination and harassment against Asians and Pacific Islanders in the United States. Between March 19 and April 3, it logged over 1,100 virus-related incidents.

Asian Americans have seen this before. In the 19th century powerful newspapers railed that Asian immigrants would take American jobs and alter the culture. Racist fear of a “yellow peril” drove the U.S. to ban the inflow of Chinese laborers and set ethnic quotas for immigration, some of which lasted until 1965. In the words of one report, we have a “long tradition of blaming immigrant and racial minorities for the spread of diseases, which has been used as a rationale for exclusionary and discriminatory policies.”

Few people would disagree that violence is not only wrong but also unlawful. And one hopes few would disagree that hate is a morally repugnant response to the COVID-19 crisis. But how does a nation like ours, which prizes free expression so highly, protect against the sort of angry, hate filled speech that can and does spark violence?

Americans treasure our constitutional right of free speech, and justly so. Thus U.S. courts have drawn the line separating morally offensive from illegal speech at the point where speech threatens unlawful action: incitement to violence; “fighting words” that can cause an immediate breach of the peace; or the reckless endangerment of yelling “fire” in a crowded theater.

This leaves much hate speech under the umbrella of First Amendment protection. Justice Alito, quoting Oliver Wendell Homes, wrote in 2017: “Speech that demeans on the basis of race, ethnicity, gender, religion, age, disability, or any other similar ground is hateful; but the proudest boast of our free speech jurisprudence is that we protect the freedom to express ‘the thought that we hate.’” (Matal v. Tam)

With this rationale, the Court overturned a decision refusing a trademark for an ethnically derogatory term, finding this would violate the First Amendment’s free speech clause. In other words, it found that a racial epithet can be protected with a trademark.

Human rights law, however, is less tolerant of hate speech. It condemns not only incitement to violence, but also “insults, ridicule or slander” that urge “hatred or discrimination” against any race. The U.S. is a full participant in the global treaty on ending racial discrimination, which sets forth this important standard. But in joining the treaty the U.S. declared its intention to privilege the First Amendment over the treaty’s call to outlaw hate speech. The tension remains.

What response does justice require in the face of coronavirus-related hate against Asian Americans? We must pay attention when we see the discrimination or hear the hateful speech, whether explicit or subtle.  Shamefully averting our eyes (or ears) only emboldens the offenders. We should recognize how corrupting discrimination is, and be empathetic to others’ pain. We need to speak up, whether in support of an individual or by demanding accountability of officials at every level of government.

And we need to act in our own lives in ways that are, in the words of author and activist Ibram X. Kendi, not just non-racist but “anti-racist.” The question, Kendi explains, is not what a person is or is not but rather what a person does (or does not do) in response to racism. Asian Americans deserve affirmation and solidarity in the face of xenophobic hate, not just private sympathy. Acts of hatred should be confronted. So-called “leaders” who give tacit approval or stoke the fires of racial hate must be called to account.

Justice that rolls down like waters is more powerful than any virus, including the virus of hate in the time of COVID-19.

Justice Revival’s monthly blog explores timely issues at the intersection of Christian faith and human rights. Visit us the fourth Friday of each month for new insight on pressing human rights concerns and reflections on justice from a Christian point of view. Sign up on our home page to get our latest blog posts straight to your inbox.