Highlights from Full Inclusion, True Equality, Greater Justice, an Event on the ERA in Celebration of International Women’s Day 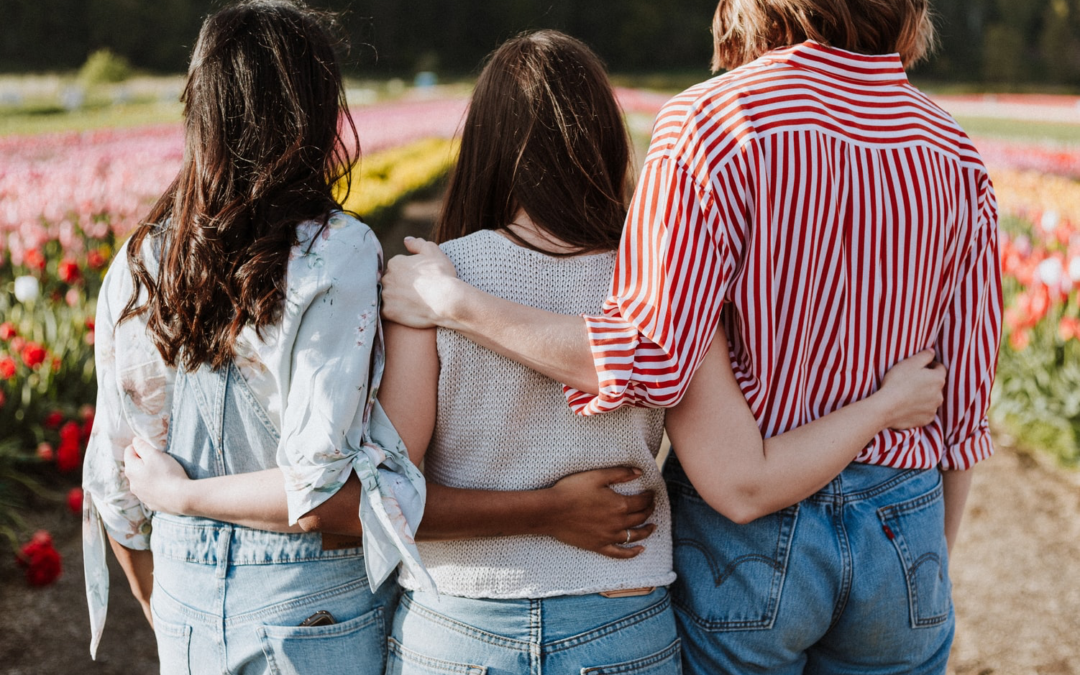 For many Americans, the conversation around women’s equality often focuses on historical efforts and achievements. Many Americans to this day, however, do not realize that the United States Constitution fails to fully include equal rights and protections for women, who make up over half the U.S. population.

Although first proposed in 1923 and passed by Congress in 1972, the Equal Rights Amendment (ERA) was not fully ratified until early 2020. Virginia became the 38th state to ratify, meaning the three-quarters of states needed for adoption of a Constitutional amendment have given their approval.

The fight to include this most basic human rights reform  (that rights “shall not be denied or abridged… on account of sex”) is not yet finished. In March, we celebrated the passage of HJ Res. 17 in the U.S. House of Representatives, to remove the time limit on the ratification. Now, the Senate must pass the companion bill, SJ Res. 1.

As people of faith, we recognize that each individual is endowed with profound human dignity and worth, regardless of their gender or sexual orientation. In celebration of International Women’s Day last month, Justice Revival presented the first event of our new series, “The Heart of Human Rights: Faith Fueled Advocacy on Issues of Our Day,” with an event exploring the ERA. Justice Revival Founder and Executive Director Allyson McKinney Timm was joined in conversation by two remarkable faith leaders and advocates, Nevada state senator Pat Spearman and Lisa Sharon Harper of Freedom Road, LLC.

Dr. Pat Spearman was elected to the Nevada State Senate in 2012 and in 2017 carried the bill that saw Nevada ratify the Equal Rights Amendment. Pat is also an ordained minister, former pastor, and currently serves on the Global Social Justice Ministry team of the Fellowship of Affirming Ministries. Lisa Sharon Harper is the founder and president of Freedom Road, LLC, a groundbreaking consulting group which crafts experiences that work towards a more just world. Lisa is also a public theologian whose writing, speaking, and activism has sparked reformation in the church across the globe.

Both women opened the conversation with their early memories and interactions on the ERA and the fight for women’s equality. Pat Spearman spoke of her lived experiences in the U.S. military, where she witnessed and personally experienced displays of misogyny and sexism. As her own faith journey developed, Pat began to discover inconsistencies within male-dominated streams of the church. Similarly, Lisa Sharon Harper relayed her own challenging experiences with sexism and racism within the church, even as her mother remained a strong symbol of women’s empowerment in the home. She, too, recognized a deep religious and cultural entrenchment of patriarchy in America.

Through years of personal religious cultivation and deep exploration of how the Gospel speaks good news in the face of racial and gender hierarchies, both women emerged from their inquiries with a new understanding of God’s great value and design for women alongside men. Quite radically, Jesus himself welcomed women to the table, without reservation.

As the movement for women’s equality in this country continues, Pat and Lisa shared how all of us have an opportunity and obligation to join the fight for women’s equality. Lisa reminded us of two important steps to take. First, truly believe that it is possible to pass the ERA this year, and second, reach out to your senators to tell them how important this amendment is to you.

Maintaining focus on the central goal of this movement is Pat’s recommendation to all of us. “Let people know you’re undaunted by their ‘No’. Start with this and end with this. This is about equality. Period.”

Although we rejoice with the passage of H.J. Res. 17 in the U.S. House of Representatives, to remove the deadline for the ERA’s ratification, we must now focus on calling on our senators to carry its companion bill, S.J. Res 1, through the Senate. Truly, there is no time limit on equality. We are grateful and honored by the insight and encouragement that Lisa and Pat provided us.

If you were unable to tune in live to this first event of our series, it is now available on our website and YouTube channel for viewing.  You can also find more information on our website on ways you can engage in this movement to make the ERA the 28th Amendment in 2021.