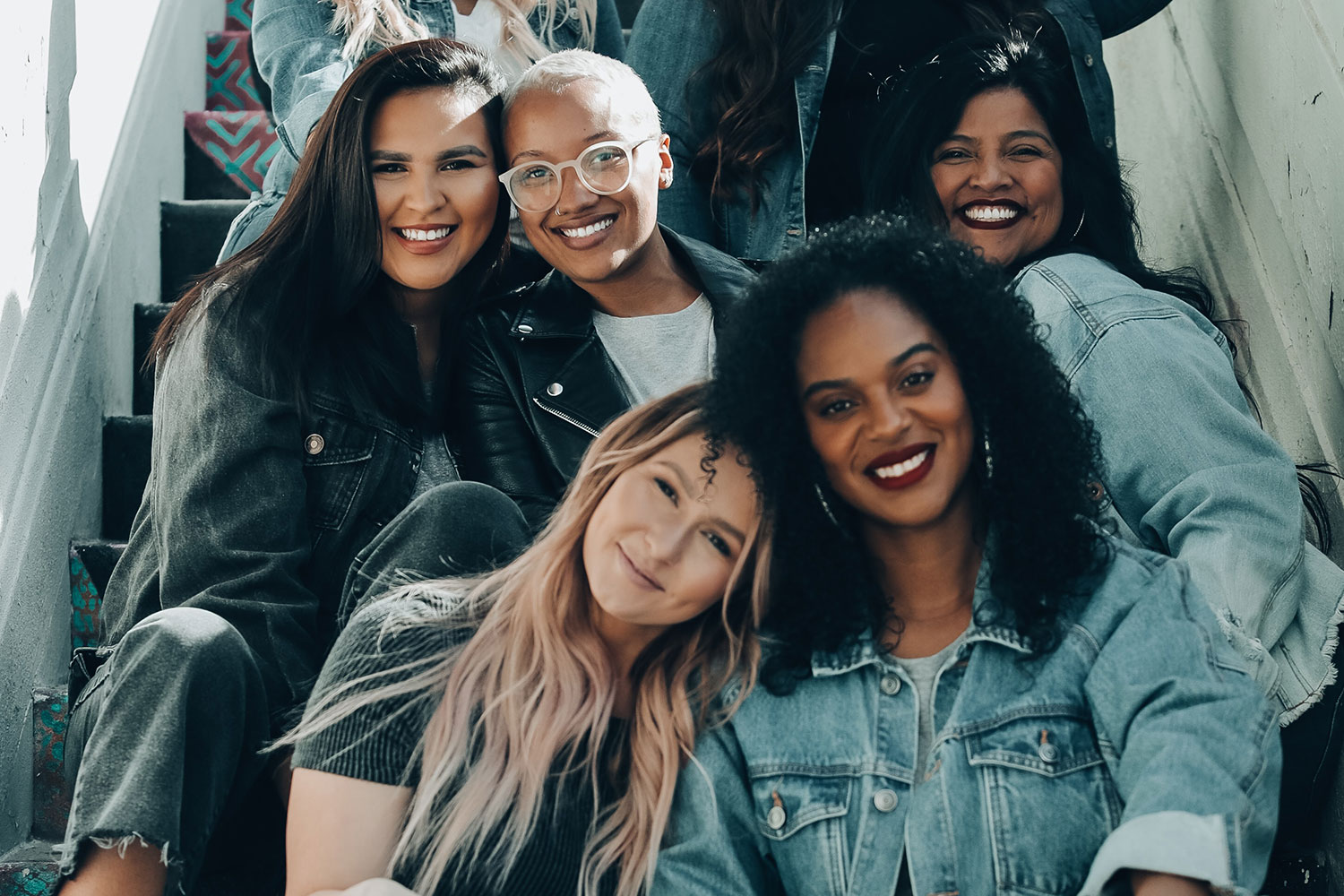 This event has passed. You can watch the recording below.

We are all created in God’s image, equal in dignity and worth, but we are not all granted equal rights in the United States.

The U.S. is the only democracy and one of only 18 countries worldwide that does not plainly protect women’s rights or prohibit gender discrimination in its constitution. Despite gender-based injustice such as sexual and intimate partner violence, workplace harassment, and pregnancy and pay discrimination, our nation has never corrected the purposeful, historic exclusion of women from our founding document.

That may change this year, now that the needed 38 states have ratified the Equal Rights Amendment, passed by Congress nearly 50 years ago, which provides that rights “shall not be denied or abridged on the basis of sex.”

In celebration of International Women’s Day, join Justice Revival for a special conversation with two extraordinary guest speakers to explore the ERA from the perspective of Christian faith and commitment to fundamental human rights. 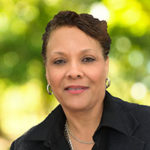 Dr. Patricia “Pat” Spearman was elected to the Nevada State Senate in 2012 and is currently the Chief Majority Whip. In 2017 Senator Spearman carried the bill that saw Nevada ratify the Equal Rights Amendment. Spearman has received national recognition for her work including the 2015 Female Veteran of the Year and the 2018 Visionary Voice Award for her work on behalf of sexual assault and human trafficking survivors. In 2017, Women in the Legislative Lobby selected her to receive their coveted Pacesetter Award for her commitment to women’s equality issues. She served in the U.S. Army for more than two decades and retired as a Lieutenant Colonel. Pat is an ordained minister, former pastor, and serves on the Global Social Justice Ministry team of the Fellowship of Affirming Ministries. 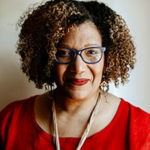 Lisa Sharon Harper is the founder and president of Freedom Road, a groundbreaking consulting group that crafts experiences that bring common understanding and common commitments that lead to common action toward a more just world. Lisa is a public theologian whose writing, speaking, activism and training has sparked and fed the fires of re-formation in the church from Ferguson and Charlottesville to South Africa, Brazil, Australia and Ireland. Lisa’s book, The Very Good Gospel, was named 2016 “Book of the Year” and the Huffington Post identified Lisa as one of 50 Women Religious Leaders to Celebrate on International Women’s Day. 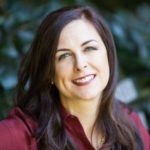 Moderated by Allyson McKinney Timm, Founder & Executive Director of Justice Revival, this event inaugurates our new educational series, “The Heart of Human Rights: Faith-Fueled Advocacy on Issues of Our Day.”

In this special series of web-based events, courageous advocates share compelling stories of their struggles and triumphs for justice in modern-day America. They are joined in conversation by other human rights experts and by fellow faith leaders who reflect on spiritual and theological dimensions of their cause. Don’t miss this opportunity to explore the deep inter-connections between Christian faith and human rights, and to understand urgent justice issues facing the United States today.