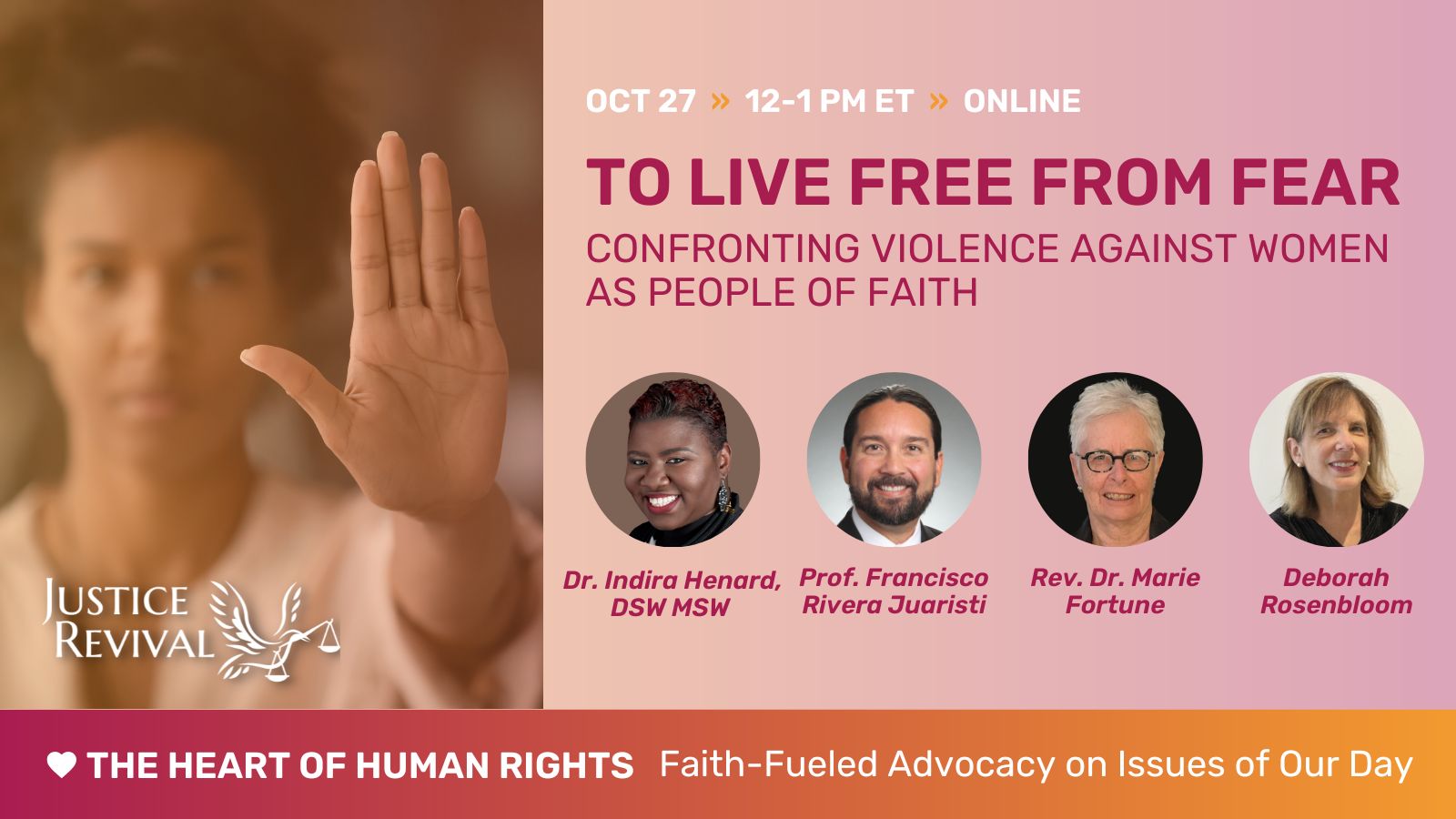 To Live Free from Fear: Confronting Violence Against Women as People of Faith

To Live Free from Fear: Confronting Violence Against Women as People of Faith

This event has passed, but you can watch the recording below.

Violence against women is the most ubiquitous human rights abuse in the world. One in three women around the globe suffers physical abuse in her lifetime. The threat of violence in the home intensified greatly during the COVID-19 pandemic. Despite the high prevalence of domestic violence, only in recent decades has it been named a violation of human rights.

In the United States, intimate partner homicide claims four lives each day. Black women and Indigenous women are several times more likely to be murdered. U.S. women face a one in five chance of suffering rape or attempted rape in their lifetimes. Research shows sexual and domestic violence are just as prevalent within Christian communities as the general population. The problem of runaway gun violence increases the risk of violence against women and families.

Although the Violence Against Women Act was reauthorized last spring by Congress after much debate, the challenge of enforcing it remains. Significant gaps and barriers in the legal system prevent survivors from attaining justice. The U.S. Constitution lacks an explicit provision on women’s rights and gives Congress only a limited basis to address gender based violence. Several Supreme Court decisions have let survivors down by failing to hold perpetrators or the justice system accountable–even for deadly violence.

As people of faith who care about the sacred humanity of women and girls, we must stand in solidarity by calling for laws, policies, and systems that respect their lives and their dignity. The Church has a heightened responsibility for speaking out against gendered violence and sexual abuse, which it too long hid or tolerated in a misguided, harmful attempt to subordinate women.

In honor of Domestic Violence Awareness Month, join Justice Revival and our expert guest speakers for a special conversation to explore Violence Against Women as a human rights abuse, and consider what is most needed to advance justice on this crucial issue. 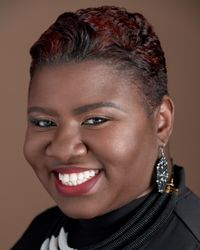 Dr. Henard has been with the DC Rape Crisis Center for the last fourteen years serving in different capacities, lending invaluable experience including leadership roles in fundraising, operations, cultivating relationships and strategic partnerships, as well as coalition building. Under Dr. Henard’s Executive leadership  she has not only repositioned the oldest rape crisis center in the country, but she has laid a strong foundation as the agency prepares to celebrate 50 years of survivor centered, and community led services. Additionally, under Ms. Henard’s leadership the DC Rape Crisis Center received the 2019, and 2020 Best Places to Work by the Washington Business Journal, the 2019, 2020, and 2021 Best of Washington Award to include the Business Hall of Fame, as well as the 2019 Agency of the Year Award by the National Association of Social Workers. 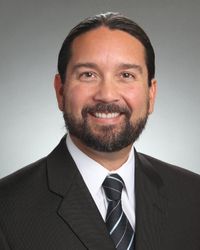 Francisco Rivera Juaristi is a board member of Every Woman Treaty, a diverse coalition advocating for the adoption of a new global treaty to address violence against women, where he co-authored the organization’s “Safer Sooner Report” highlighting the need for this treaty. He is also a professor of international law at Santa Clara Law school in California and the founding director of the law school’s International Human Rights Clinic, which has successfully advocated for the adoption of laws that incorporate CEDAW locally in Santa Clara, California. Prof. Rivera is a former senior staff attorney at the Inter-American Court of Human Rights of the Organization of American States seated in Costa Rica. In the late 1990s, he also served as Executive Director of Amnesty International in Puerto Rico. He has been a consultant for several non-governmental organizations and United Nations agencies, and is a published author of several works on the gaps in international human rights law to address violence against women. 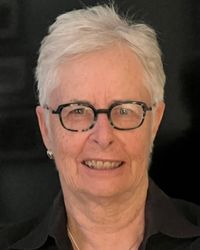 Rev. Dr. Marie Fortune is the Founder of FaithTrust Institute. She is a pastor, author, educator and practicing ethicist and theologian.

Marie M. Fortune grew up in North Carolina where she received her undergraduate degree from Duke University. She received her seminary training at Yale Divinity School and was ordained a minister in the United Church of Christ in 1976. After serving in a local parish, she founded the Center for the Prevention of Sexual and Domestic Violence, now known as FaithTrust Institute, in 1977 where she served as Executive Director until 1999 and served as Founder and Senior Analyst until her retirement in 2017. FaithTrust Institute is a national, multifaith, multicultural organization providing religious communities and advocates with training, consultation, and educational materials to address the faith aspects of abuse. 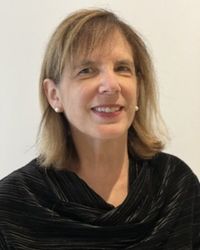 Deborah served as the primary researcher of JWI’s 2021 Needs Assessment of Jewish domestic violence survivors in the US. The Needs Assessment’s findings are driving JWI’s new work, for which Deborah has ongoing primary responsibility:  the National Center on Domestic & Sexual Violence in the Jewish Community; the Collaborative of Jewish Domestic Violence Programs; the Women’s Financial Empowerment Institute; ReStart -job readiness for survivors; and the Jewish Gun Violence Prevention Roundtable.

Deborah’s recognition that the faith-based community can play an important role in addressing domestic violence led her to establish in 2008 JWI’s advocacy portfolio on Capitol Hill, as well as the Clergy Task Force on Domestic Abuse in the Jewish Community and the Interfaith Coalition Against Domestic and Sexual Violence. 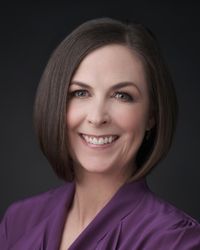 This event will be moderated by Allyson McKinney Timm, Founder & Executive Director of Justice Revival, this event is part of our educational series, “The Heart of Human Rights: Faith-Fueled Advocacy on Issues of Our Day.”